​Stephanie is far and away one of the best actors I've ever had the privilege and pleasure to coach. She listens, and then literally owns every role I give her. As a director, Stephanie is definately on my hire list. She's a director's actor."

"You are hands down one of the most gifted and talented actresses I've worked with. There are good actors, and then there are amazing actors who dominate a scene, bring immediate truth to a character, provide layers all playing at once and -most important- hold the reality of the characters as truth in their eyes, and you are all of these things." -Jon Keeyes (Director of "Phobia" and "The Harrowing")

what directors are saying: 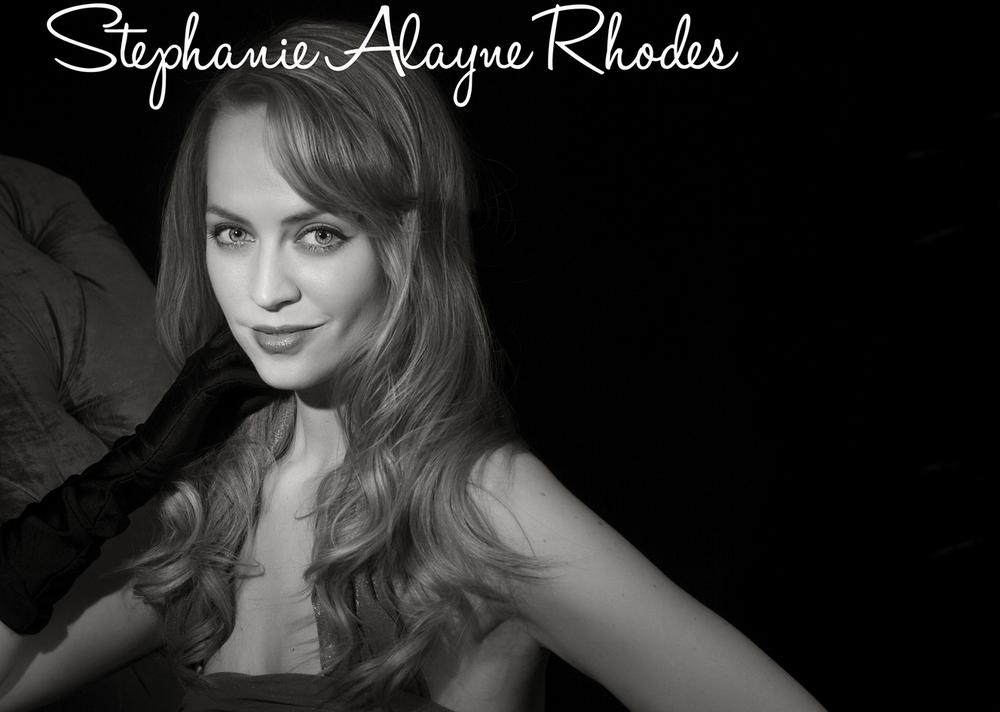 ​"I respect you tremendously, and think you are absolutely incredible. You're a fearless, intelligent, and raw kind of actress who makes a simple look become a powerhouse glance. Thank you for doing this project. What dimension and depth you've illuminated Laura with...You've blown me away from every rehearsal to every last take of every scene." -Frank Mosley (Director of "HOLD")

Welcome to my site! I feel so

blessed to have already had such a fulfilling career. I have had the opportunity to play so many incredible roles, and had the honor to work alongside countless outstanding directors, actors, and crew members. I truly believe I have the best job in the world!! So whether you're here as a filmmaker, a casting director, or a fan...

welcome, and thanks for stopping by!